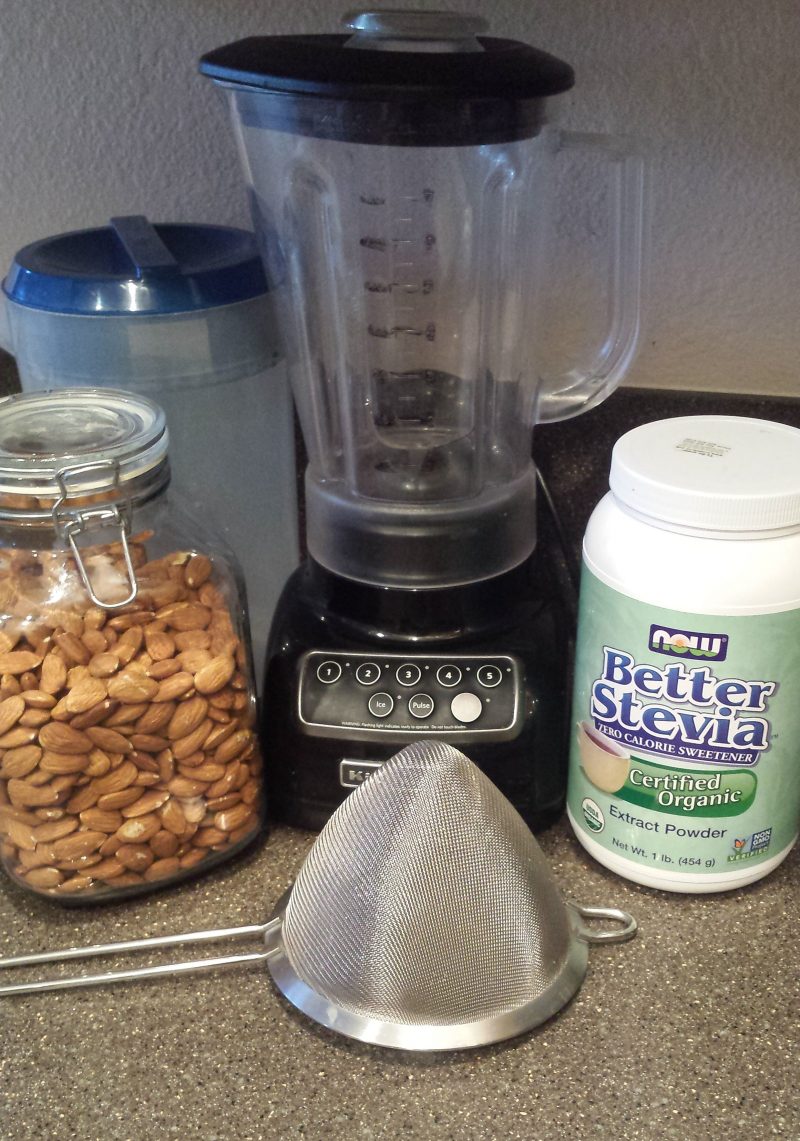 Do you like almond milk?  Believe it or not, almond milk is easy to make AND super delicious.  Here are a few reasons to make your own:

Unfortunately, when I first began my quest in making my own almond milk the online Google searches for almond milk recipes were disheartening.  Either they required quite a few ingredients or involved soaking the almonds for a day or two OR BOTH.  Yeah, just the inspiration I needed to make my own almond milk (NOT!).  Call me lazy, but none of those recipes really spoke to me beyond making me feel tired and overwhelmed.  That being said, despite the overwhelming odds, I’ve been making my own almond milk since 2013.  I was inspired by my mother-in-law, who also makes her own.  I don’t remember the exact ratios she uses, but I think they are fairly similar to mine.  As I recall, she didn’t use a set recipe online either, she just experimented until it was a consistency she liked.  So, shout out to my mother-in-law for this recipe!

After that, put about a 1/4 of the almond paste mixture in a fine grain mesh strainer, placed over a container of some sort (I prefer to use a gallon sized container).  Slowly pour half a gallon of water through the strainer (you could use cheesecloth too), stirring and scraping the sides of the strainer with a spoon as you do this.  Put the used almond paste aside after it has had half a gallon of water strained through it.

Repeat this process 3 times.  Once this is complete, stir in the stevia with a whisk.

You now have your own refreshing, tasty, and nutritious almond milk!

If you so desire, you CAN omit the stevia.  It still tastes fine.  Just fine though… NOT great.  Stevia really does add a nice sweetness to it, so I always add it to the almond milk I make.

Tip: Although I give exact specifications for this recipe, please know sometimes I get up to 2 1/2 gallons from this recipe.  This depends on how thick you want your milk.  By that, I mean once the almond paste starts getting depleted, it will no longer release white, thick liquid, but instead it will become watery and clear.  If you want to stretch it more, you can keep seeping water through the almond paste until it reaches that watery and clear point.

Side note: Don’t throw the almond paste away once you get all the milk you could from it!  It can be dried in the oven and used as almond flour.  It also makes great compost.

Only need a gallon of almond milk? Blend 1 1/2 cups almonds with 1 1/2 cups water.  Strain half the mixture with half a gallon of water.  Repeat.  Sweeten with 1/2 tsp. stevia.

Curious about the blender I use?  I’ve had this Kitchen Aid one since November of 2014 and it has held up great! Someday I would like to get a Vitamix blender, but for now this one does the job: KitchenAid KSB1570SL 5-Speed Blender with 56-Ounce BPA-Free Pitcher – Silver 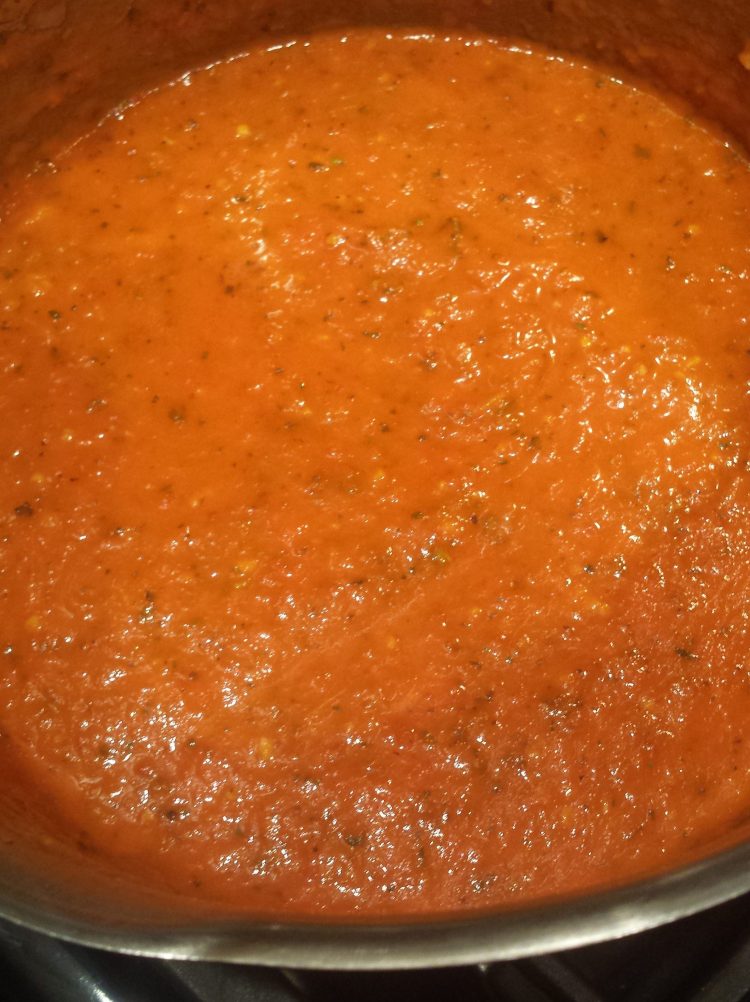 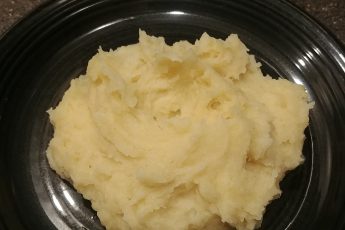 Bekah
I'm a crunchy and frugal homeschooling mom of 4, DIY addict, & natural health advocate. I have been vegan since January 2018. See my 'about' page for more information about me. 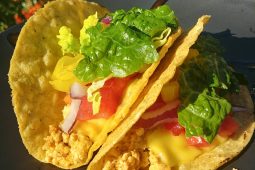 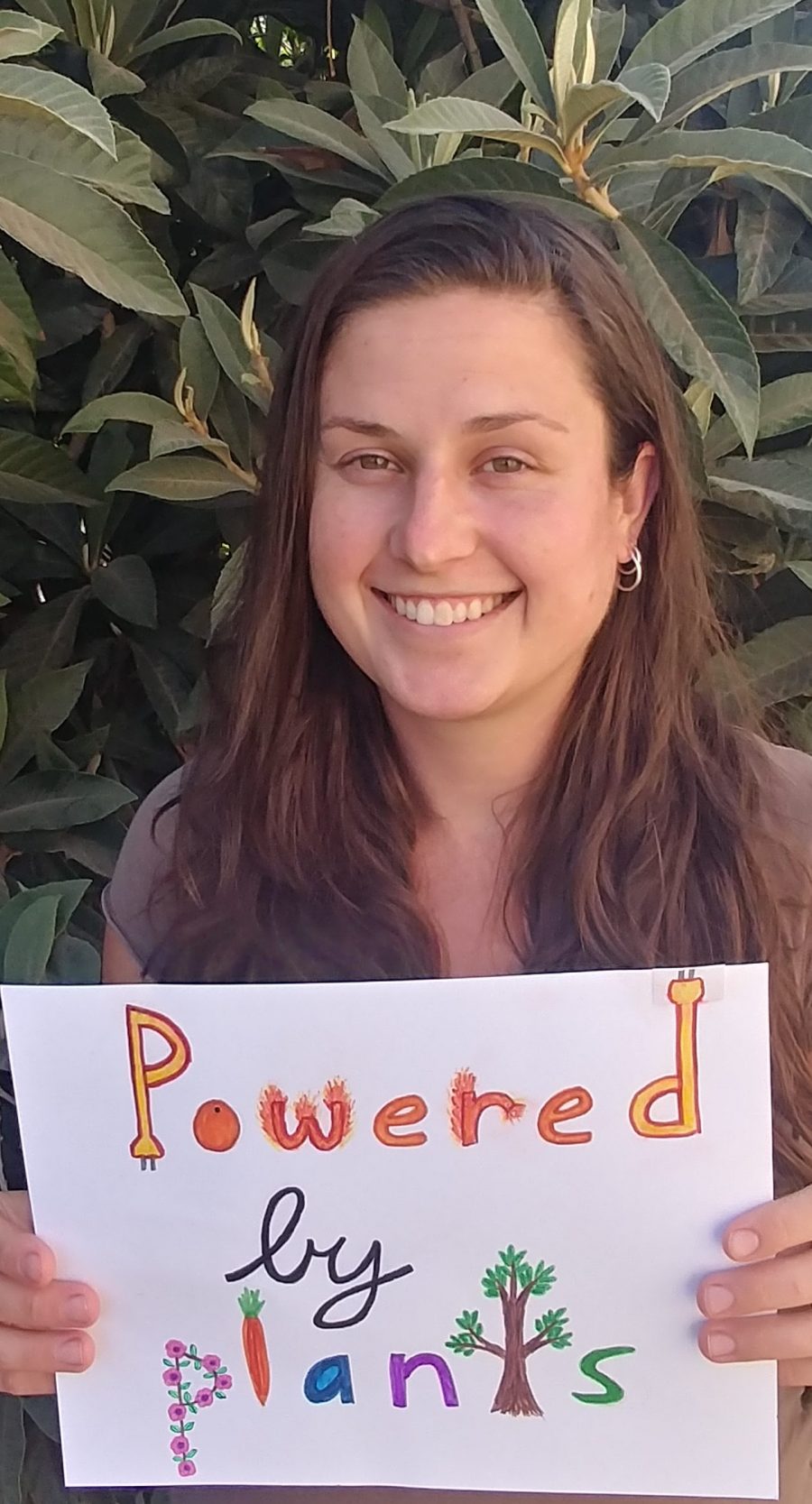 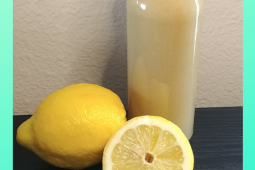