The BEST (and the worst) DIY dishwashing liquid soap recipes 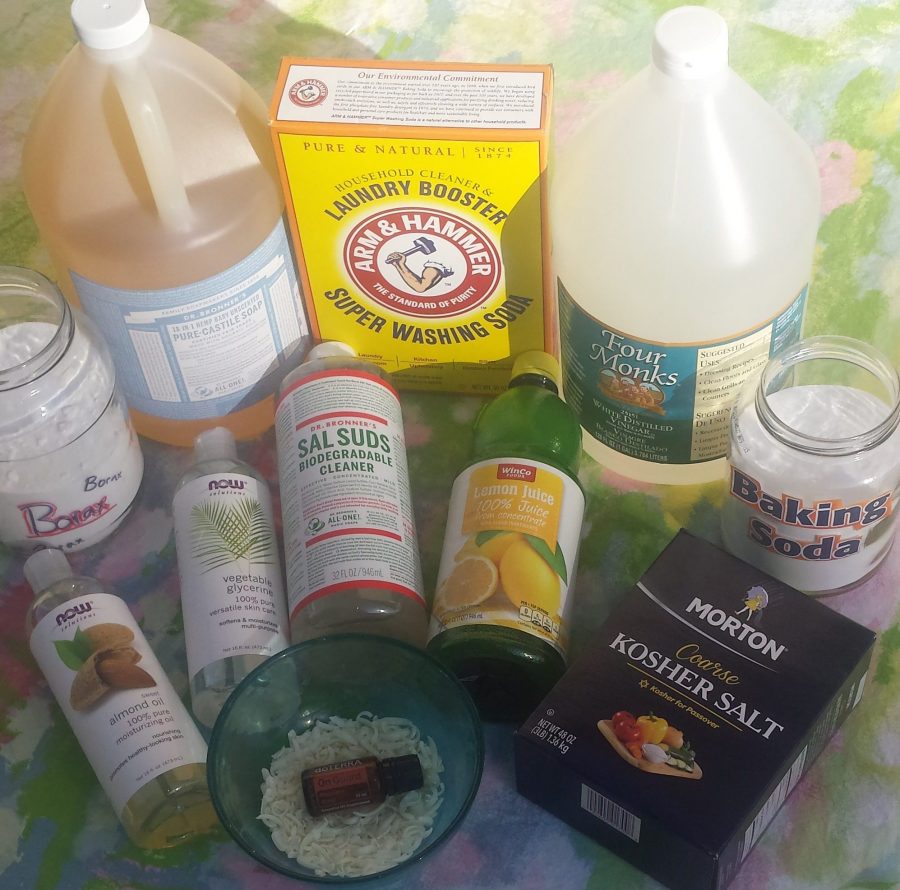 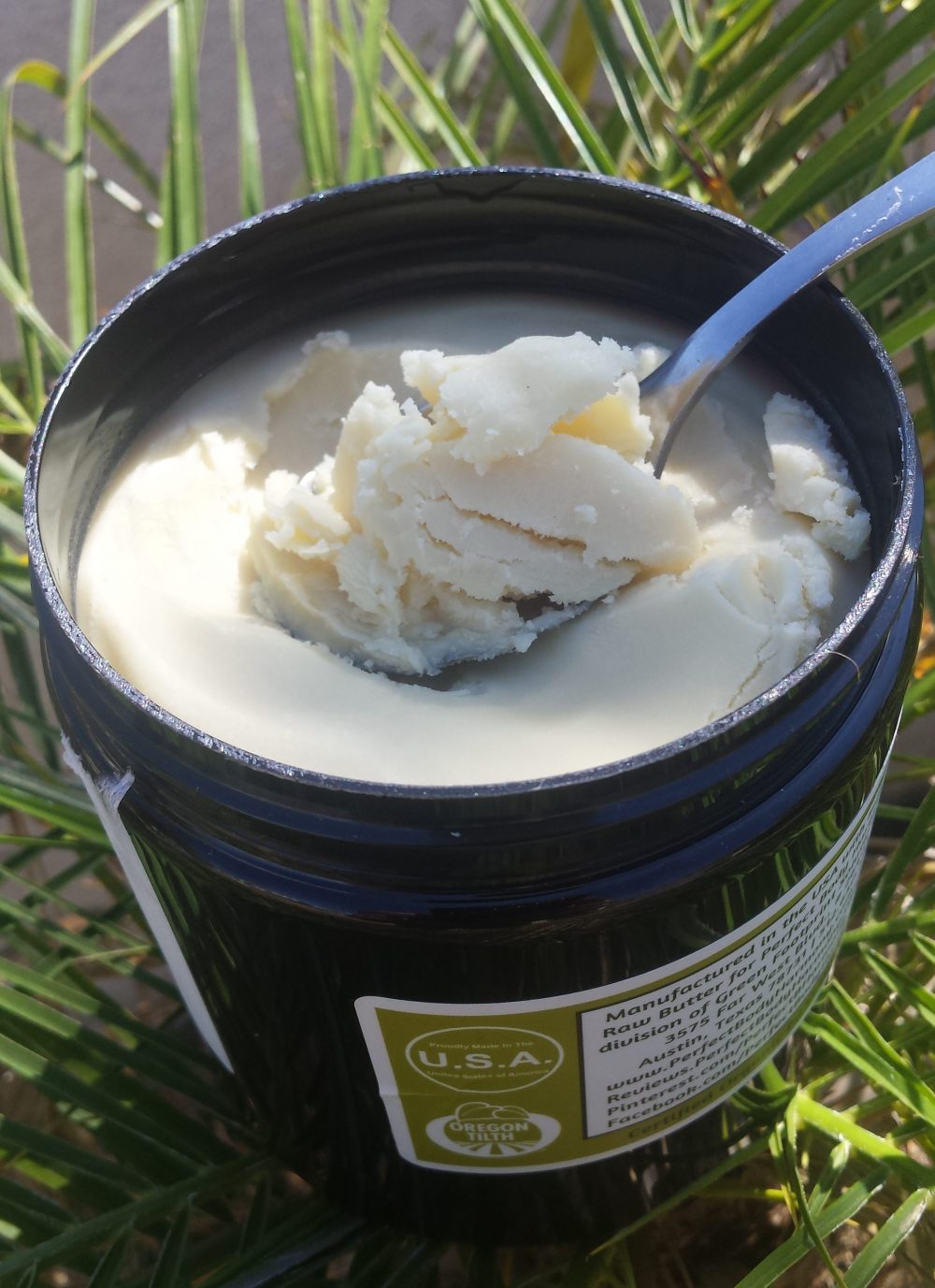 I love Shea Butter, but that’s already been established.  It’s better than any lotion or body butter.  It’s all natural and one simple ingredient. If you haven’t seen my original post about it, check it out: http://hazeleyedherbivorehomemaker.com/index.php/2017/08/14/shea-butter/ 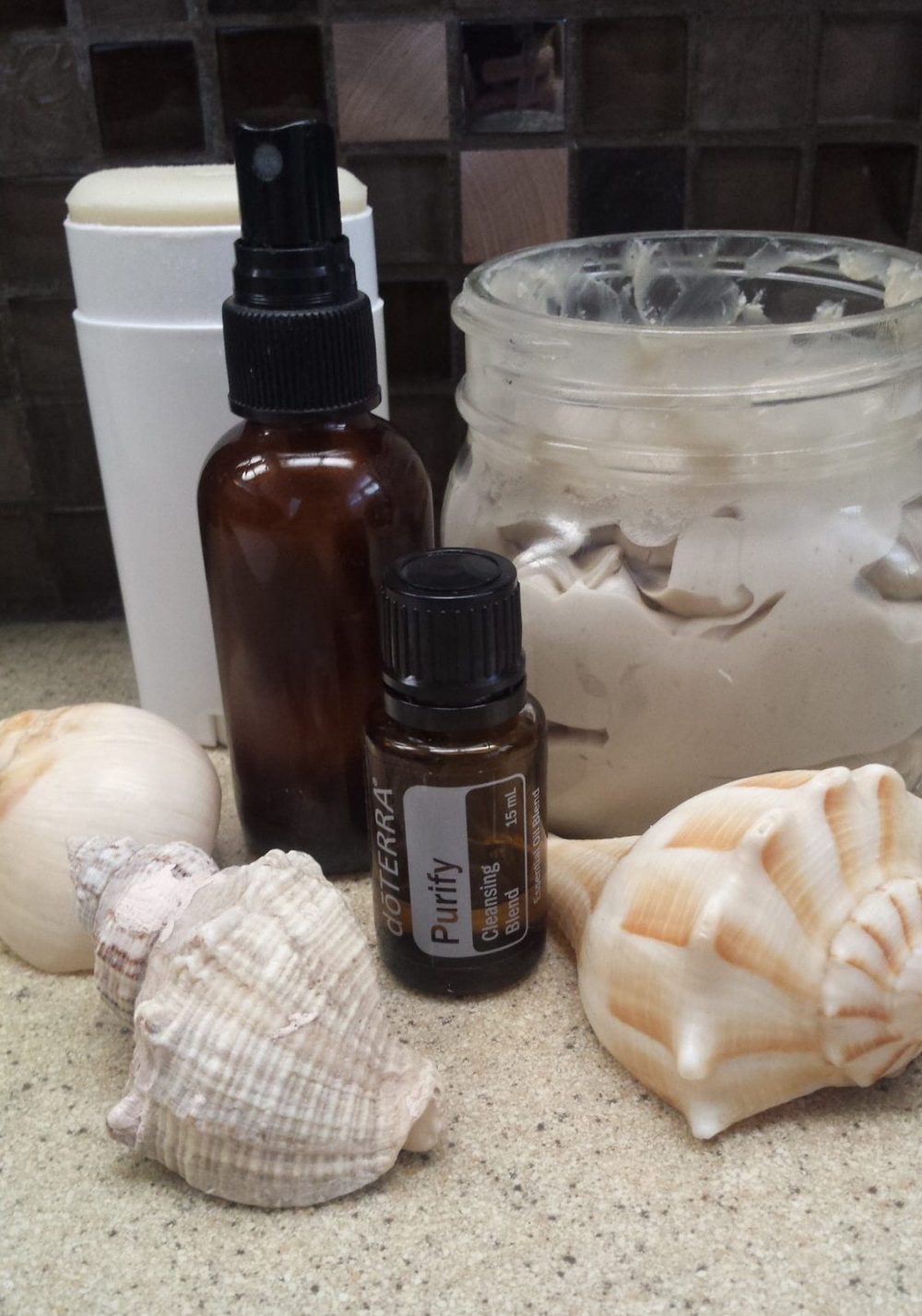 Sentimental for a Binky 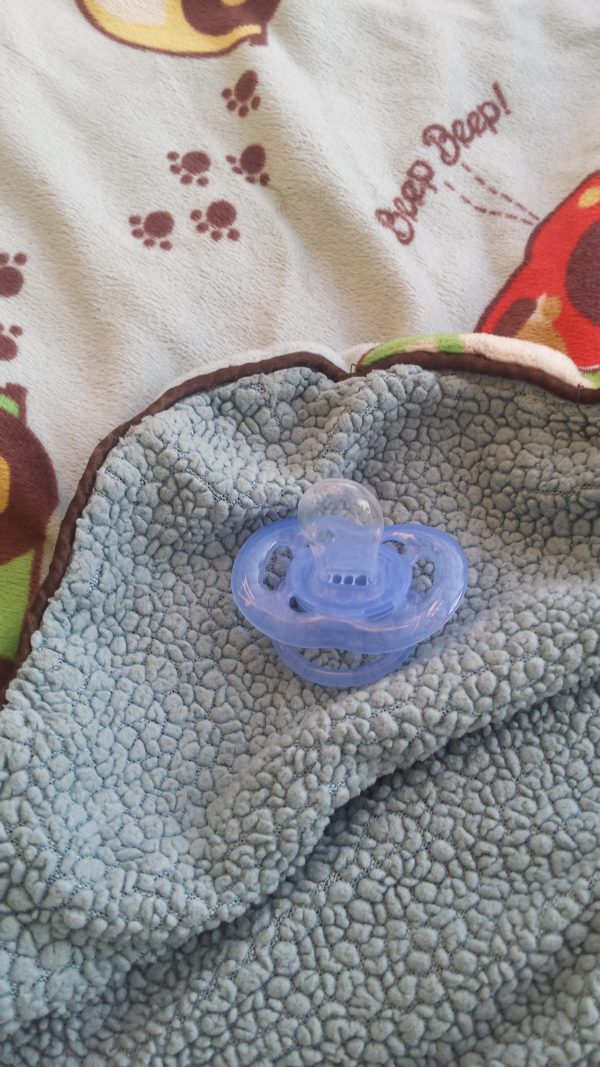 It’s an understatement to say kids grow up way too fast.  It seems like just yesterday I found out I was pregnant with my first child. I’ve had 2 more children since then.  At times, I think I’m okay with them growing up.  Other times,  I wish I could go back in time to when they were little babies.  When I came across my oldest son’s binky (aka pacifier),  it was the latter.  I wasn’t expecting to happen upon it.  My mom had brought over some old school supplies that she no longer needed like construction paper, dry erase markers, and chalk.  As I was going through them, sorting them to see what I could use in homeschooling,  I came across a bright blue binky.  It was one of my oldest son’s.  It had been one of his favorites. I held it in the palm of my hand,  suddenly overcome by emotion. Memories flooded my mind of how a friend’s son, who is only 10 days younger than my oldest son, had that binky too.  Memories of pushing him in the bulky blue double jogging stroller with his sister, when we lived in apartments.  We would frequent the parks, where he insisted upon keeping the binky securely positioned in his mouth.  There are many photos of him going down the slide or climbing up the play equipment stairs with the binky still in his mouth.  Memories of him smiling, with the binky in his mouth.  Memories of gently bouncing or rocking him to sleep with his binky quivering ever so slightly as he sucked on it with quiet determination in his tired state.  Memories of when he was 2 ½ years old and he no longer used the binky.  He had started to just chew his beloved binkies up.  It was time for him to be done and we were ready for him to be done.  Looking back though, makes me want to cry.  How quickly they grow up. How quickly binkies become a mere memory, when there was a time my child thought he couldn’t live without them.  A mere short segment in my son’s past. A memory he doesn’t even have for he was too young, although it was so important to him at that time.  We had back up binkies, binkies we left at the grandparents house,  binkies in our pockets, binkies in the diaper bag,  binkies everywhere!  Now, there were none.  At least, none of those kind (my 3rd born, who’s still a baby, is a binky addict, so we still have binkies).  I wish I had cherished that time more.  Yes, it was exhausting, and yes, I’m glad he is able to be much more independent than he was (like being potty trained).  I don’t REALLY want him to be a baby again. I do wish though, despite my utterly exhausted and barely functioning state that I had done better to remember that ‘this too shall pass’ and to really be in the moment and not want things to rush by.  When I was younger, when I had my older 2, I was so eager for them to grow up.  So eager for the days of no more diapers, binkies, and breastfeeding.  So eager to sleep through the night and not have to bounce or rock them to sleep.  I would tell my younger self to enjoy it more,  but you can’t go back in time.  So, with tears in my eyes,  I set the binky aside.  The binky that was no longer needed. The binky from a time too quickly gone.

Any thoughts to add to this?  What’s an item of your kid’s that makes you sentimental?  Let me know in the comments below. 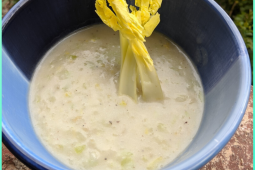 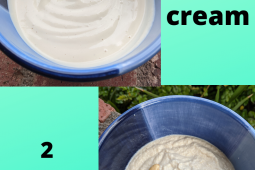 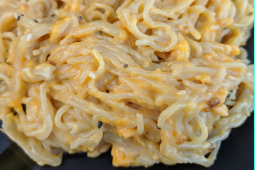 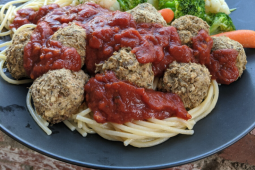